At this meeting on the 15th November, members of the Steering Committee described how the group began with a meeting in London that aimed to bring NIHR statisticians together. The feedback showed that the forum with educational talks and networking opportunities was valued by many who attended and so the Group was born!
We explained how our research sections began and have grown, and said something of what we have achieved in the past 5 years. We finally spoke of our future aspirations to promote the valuable role statisticians play and support career development, to facilitate more effective communications between NIHR statisticians and clinicians and scientists, to make robust methodology accessible to statisticians, to develop statistical training for non-statisticians, and to forge strong links with other professional groups and to bridge gaps between methodologists for example bioinformaticians and health economists. 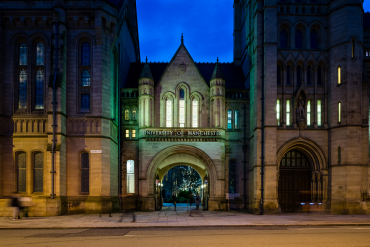